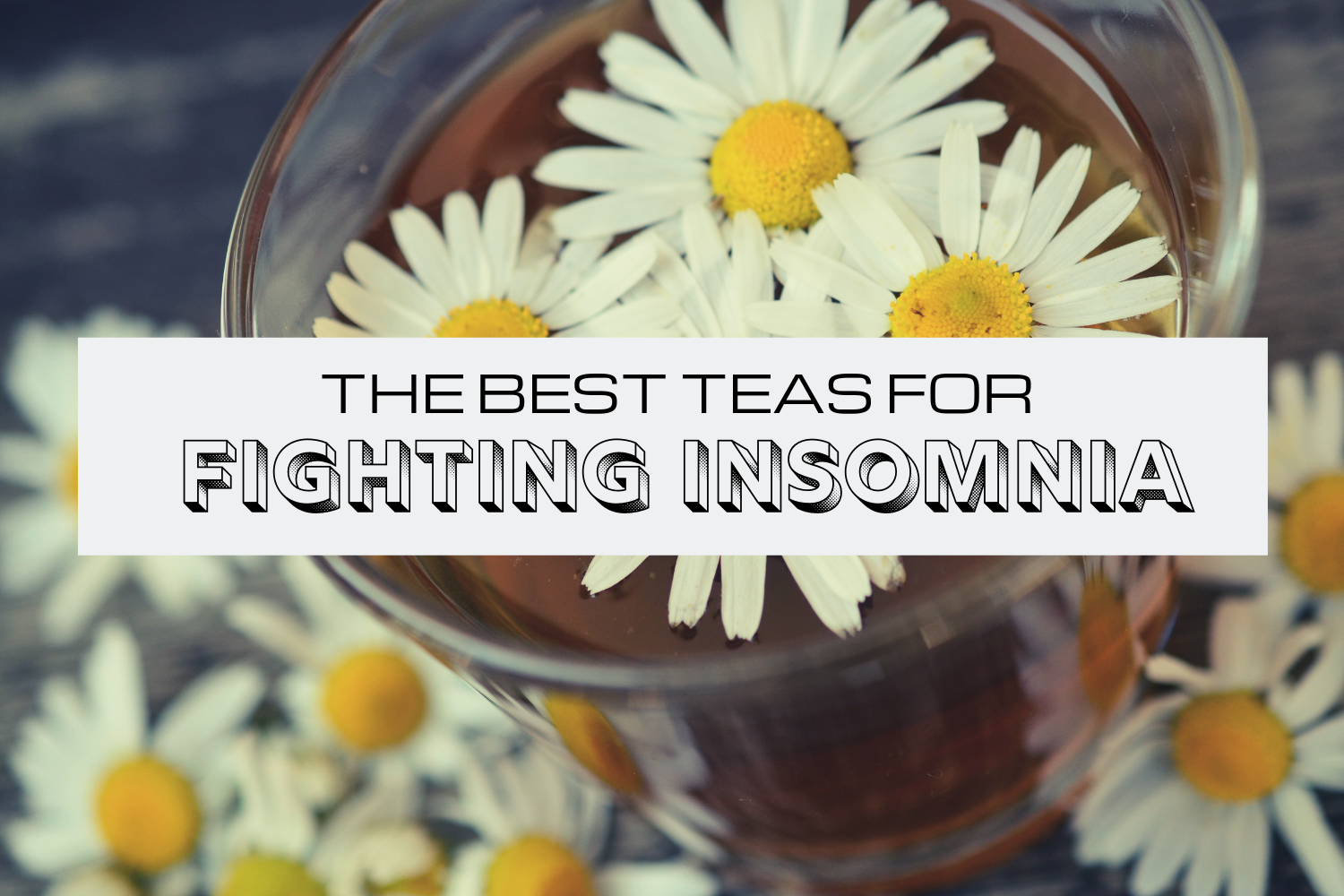 On February 27, 2019
by Danielle
in Health and Wellness, Recipes
2 Comments on Best Teas for Fighting Insomnia

There are many times where I just do not seem to be able to sleep. I wish I had something to blame (my dad blames my phone), but usually, it is just the case of not being tired. So I did a little research on some helpful recipes and the ingredients in each recipe. Here is what I have compiled to help you get a good night’s sleep:

This recipe is extremely simple with only two ingredients: Banana and Cinnamon. Bananas are full of potassium and magnesium which help naturally relax your muscles and aid sleeping. Also, them being a carb helps as well, as carbs usually make you sleepy. Cinnamon is a natural stress reliever and helps your body relax. The recipe is:

Cut the ends off of the banana. Put the banana in the small pot of boiling water and leave for 10 minutes. Drain using a strainer into a mug and add cinnamon to taste. It is recommended to do this one hour before going to bed. My spin on this drink would be to use milk instead of water and use a blender to blend the banana and milk together. Then heat over the stove until warm and then add cinnamon. You can use a frother to get nice milk froth on the top to put your cinnamon on.

This recipe is also very simple. This might be a good recipe to get your children to sleep or even yourself. Honey is a great ingredient to have before bed because the natural sugars raise your insulin levels and allow tryptophan (which makes you sleepy) to enter the brain. The smell of vanilla relaxes the body which makes it also a great ingredient in this drink.

Mix all ingredients in a mug. Once mixed, put the cold drink into the microwave for one to two minutes. Mix thoroughly and allow to cool slightly before serving. This recipe would be a tasty alternative to taking sleeping aids like melatonin.

I honestly love chamomile tea. I think it is so relaxing and tasty. Apigenin is an antioxidant found in chamomile tea which calms the body and gives messages to the brain to relax. I decided to conbine my personal favorites to help assist sleep: chamomile tea, milk, honey, and cinnamon. Here is the recipe:

Brew chamomile tea around 200 degrees (just before boiling). In a separate dish, combine milk and honey and heat up for about 30 – 45 minutes in a microwave. Use a frother to froth the milk. Add the milk to the tea (once finished steeping). Then sprinkle cinnamon on top of drink and enjoy!!

Many store brands have some very good sleep aid teas. These might be good for people who do not have time to make these recipes.

I hope these recipes help you get a great night’s sleep! Comment what your personal recipes are/what you do to get to sleep! Happy Brewing!