Green Tea | The Key to a Longer Life? 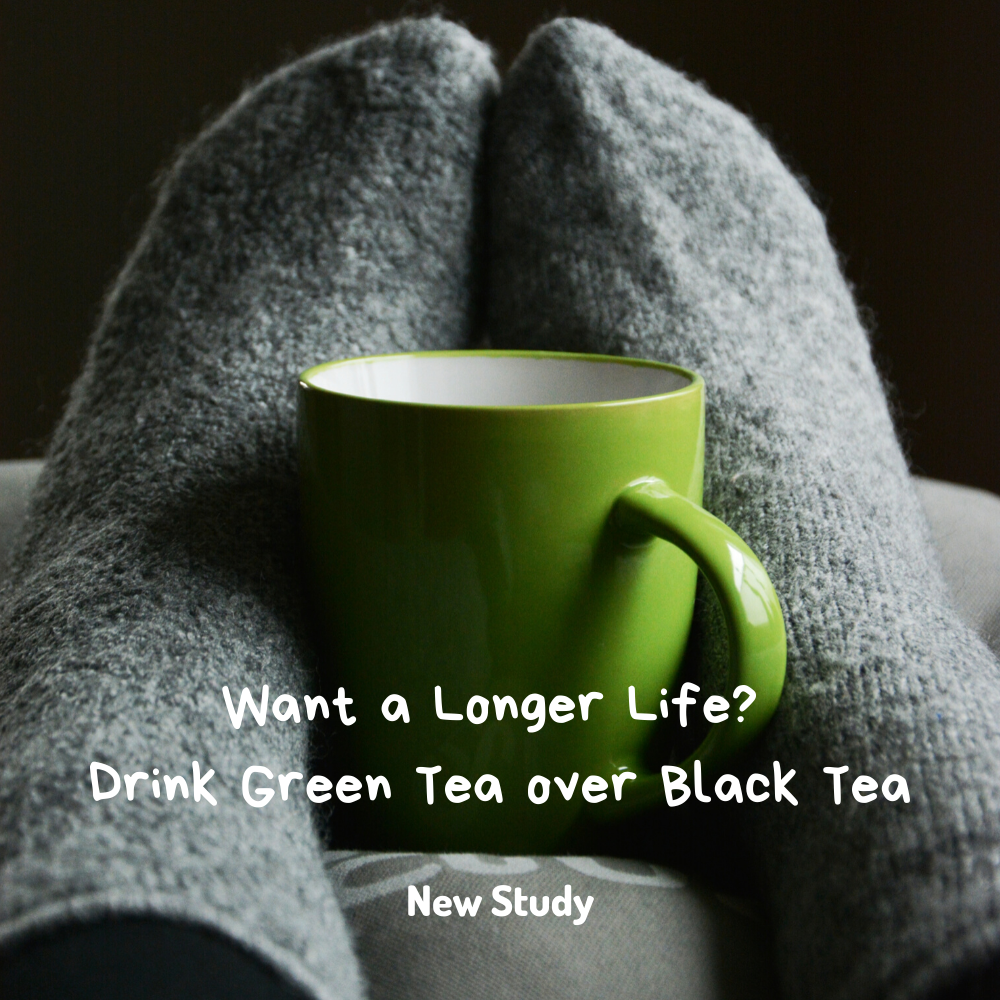 Green Tea | The Key to a Longer Life?

Some people drink tea for pleasure, and others drink tea as an alternative to pop or other unhealthy drinks. Whenever there is a study in the news relating to tea, I am quickly fascinated to find out what is public and what is not said in the news. Today, my dad sent me a Fox News article, “Want to Live Longer? Drink Green Tea instead of Black Tea, Study Concludes“. WHOA. WHAT?! I, for one, usually will take a cup of black tea over a cup of green almost any day. So, let’s look into this and see what this study actually says, I am providing the link so you can also check out the study yourself as it looks free to read: Tea consumption and the risk of atherosclerotic cardiovascular disease and all-cause mortality: The China-PAR project.

According to the article, researchers found that most habitual tea drinks – that is those who drink tea 2-3 times a week – are most likely to live longer and healthier lives. But there is one small caveat, this health benefit only applies to those who drink green tea over black tea.

This is great and all (I wonder if I will become immortal with all the tea I drink), but how does green or black tea play in? Because green tea is only slightly processed, there are more micronutrients that protect cardiovascular health. However, Black tea is oxidized, during which polyphenols lose some of their antioxidant nature. Also, many times black tea is served with milk (see my article, Milk & Tea | History? Benefits? Reasoning?), which nulls any benefits that black tea provides.

I would like to bring attention to one particular sentence in the study that stuck out to me, “Thus, our results from the current study population might be generalizable to the general Chinese adults or other East Asia populations with similar dietary pattern and tea-drinking habits but not for the West.” The Fox News article definitely did not include that one sentence, the one that could put everyone’s mind at ease. The results could vary in different regions based on different cultural backgrounds and eating habits.

I was a bit nervous writing this article, I mean the implications are huge. But I do feel a lot better after more research and seeing that it really is based on region. Let me know your thoughts, do you drink more green or black tea? Happy Brewing!