The Fight for Operating Legally | A Tea Shop’s Tale 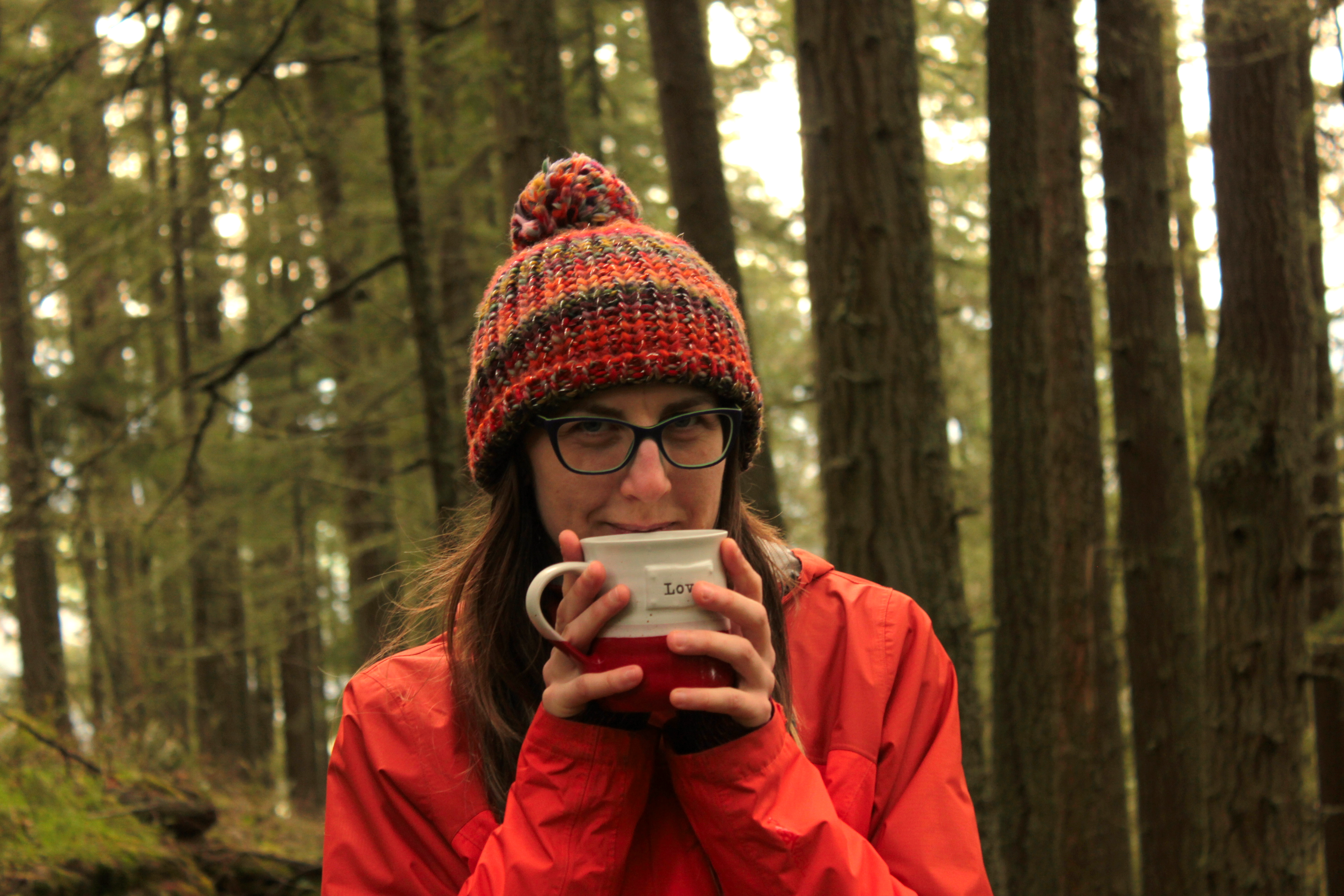 The Fight for Operating Legally | A Tea Shop’s Tale

When I saw on Instagram that an account I follow and fairly regularly interact with was randomly shutting down, I was concerned. After a while, I reached out and asked for her side of the story. I was immediately intrigued and wanted to write it down to share and help anyone who might be in a similar situation, and the founder agreed that I could share it.

To start, I want to set the tone and pose this question: If need be, would you be able to make the decision to shut down your business to ensure you are operating legally? An impossible decision for sure, but one that was necessary for Call Me Sweetea tea company. This is the story of how Founder Dani discovered that her business was not operating legally and her journey from closing her shop to her fight to open it again.

Dani fell in love with tea several years ago upon discovering a book and tea-related company on Instagram. After looking through the blends, she realized that they did not make bends for some of the fandoms that she loves, and that kickstarted the idea of her starting a tea company and creating diverse fandom blends. After waiting for a few years, she finally launched her tea company in August of 2019. But all that stumbled to a stop a few months ago.

Dani had been doing research on Collage Food Laws for her state and was trying to receive clarification from the Department of Agriculture after reaching out multiple times. She continued the search for legal information when going to her local Small Business Association Office, but ended up getting inconclusive results. At this point, all signs pointed to her shop operating legally since she was not selling her teas at wholesale prices to brick and mortar stores (which requires a license).

In February of 2020, Dani was looking for specific information about insurance coverage amount for a convention she was hoping to apply to when she stumbled upon a page in the Department of Agriculture’s website. The page had information suggesting that tea was not covered by Cottage Food Laws at all and that Call Me Sweetea was potentially operating illegally. She finally was able to get through to someone from the Department and was directed to a food inspector. Originally, talking to the food inspector had a fairly quick turn around, but that eventually dipped a bit. Many of Dani’s questions started being ignored, which made everything come to a halt. Many people were not answering questions directly, even when she went to the people in her city enforcing the law. Currently, she is struggling to get in contact with the inspector due to CO-VID 19 and the long turnaround time. Eventually, Dani discovered that she needed to get either a home kitchen license or a commercial kitchen license (due to her having a dog, the home kitchen was impossible). She also would have to change her labels.

Closing the shop was the absolute first thing she did once she started to get wind that something was wrong. She stated, “I can be fined anywhere from $800 to up to $2400 as well as face jail time of up to a year. And that’s just for operating illegally. If my labels aren’t up to code legally those are additional fees and potential for serving time in jail.” So, for her, it was a no brainer.

Dani is looking to re-open her shop and in order to be able to afford the licensing and proper protocol for her tea business, set up a GoFundMe to try and cover some of those costs. It currently is closed due to some odd technical difficulties but is hoping to resume production soon.

What are the next steps?

This is quite difficult to answer for Dani. Ideally, she would get her license, kitchen space, and get back to blending as soon as she can. However, due to the current environment, it may very much be delayed or possibly an abandoned dream. With the GoFundMe, she was about to get about 30% of what she would need to start back up and has started selling customized mugs in the place of tea. She also has applied for an emergency loan with the hopes that it will be approved. Dani is also facing the issue that many of her main suppliers are closing their websites because they are backlogged, which also drove up the price of ingredients (This topic will actually be discussed in another article with Dani talking about the effects of CO-VID 19 on small businesses and suppliers).

Honestly, she feels a bit stuck. If she starts production too soon, she might run out of ingredients before the supplier’s orders get to her. Will she have to increase her prices to reflect the higher fixed expenses? Her goal is to ultimately reopen if possible in the current conditions.

What has been the response?

Many of Dani’s customers have been understanding with the closing of her shop and are excited for her to resume production. Partnerships with other companies have also halted, but the two of them are also quite understanding and are open to resuming the partnership upon the opening of Call Me Sweetie. Oddly enough, she said that there has been an increase in random requests and demands from random people (not established customers) for free tea in exchange for a post. This is nothing new, but there has been an exponential increase in messages since closing.

Dani also has received a bit of backlash for asking for help covering licensing fees. Some have the opinion that since this is her business, she is responsible for all expenses. Which honestly, both myself and Dani understand. She believes that if the laws and licensing were a bit more upfront, she could have put some of her start-up fees towards licensing and kitchen rent instead of towards ingredients, packaging, and an expensive ad campaign (which was not very successful).

Another interesting place that she received backlash from is other shops and small businesses, having the opinion that Dani brought her own demise by reaching out to the food inspector in the first place. Or the opinion that she could have operated a few more years before anything bad would happen, and this might negatively impact other small businesses by food inspectors possibly looking further into other small tea businesses. One thing to note is that each state has different laws and that something could be legal in one state but totally different in another. But luckily, this has only been a small portion of people and many small businesses have helped spread the word to help her fundraise and one is actually running an active fundraising campaign.

I blew the whistle on myself, approached the inspector of my own volition, because I want to do things RIGHT. My customers deserve it, my business deserves it, and frankly, I deserve it. One of the core beliefs I share with my customers is that Call Me Sweetea is about taking care of yourselves.

I want to pose a question for all of you – would you do the same if in Dani’s position? An interesting story indeed and one that really highlights the struggles that many small businesses have to go through to operate day to day. I will be doing a second article with Dani talking about another small business struggle! I hope you enjoyed this post! Happy Brewing!