Discovering the Magic of Moon Milk 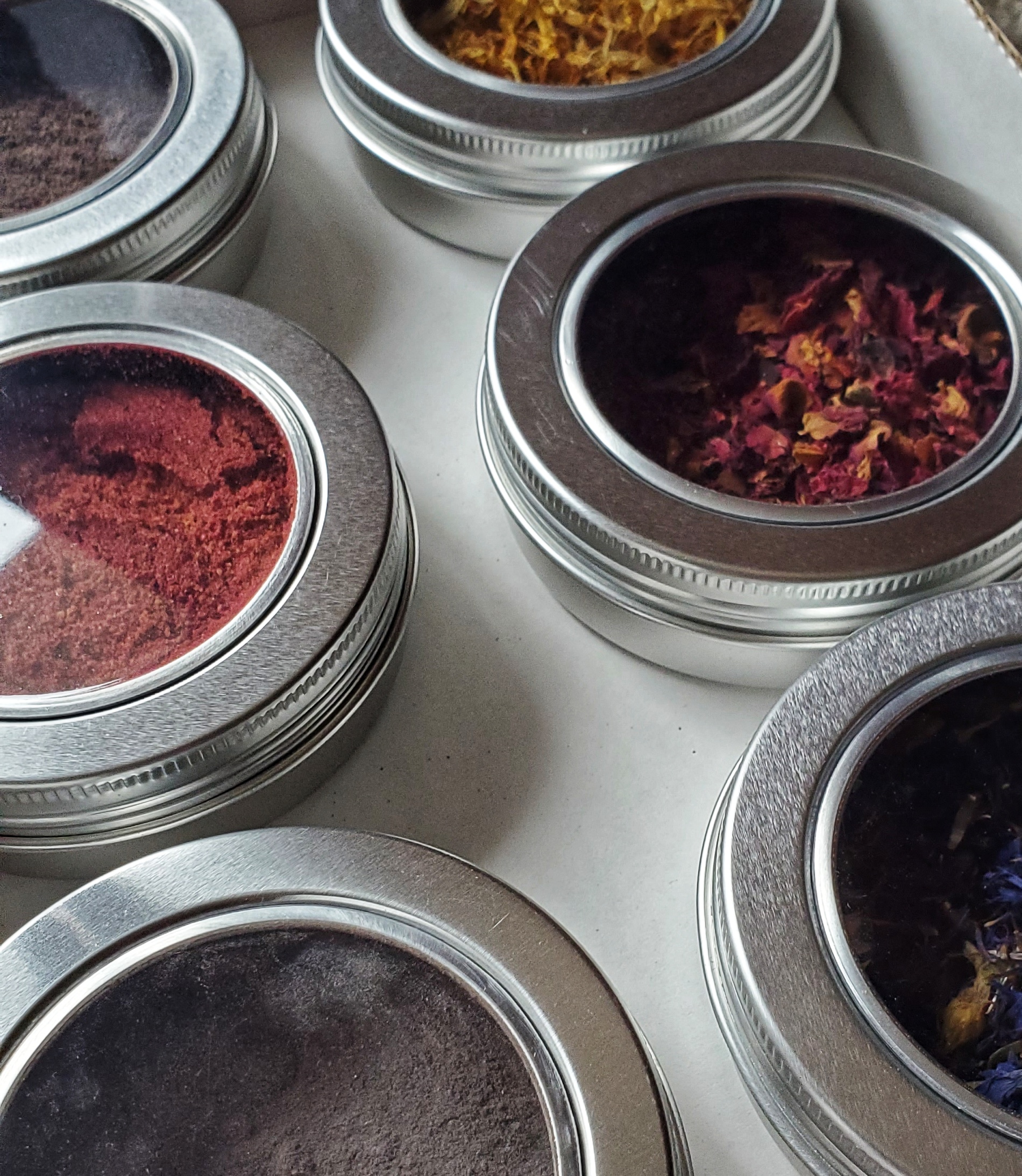 Discovering the Magic of Moon Milk

On December 30, 2020December 29, 2020
by Danielle
in Tried & Tasted
Leave a Comment on Discovering the Magic of Moon Milk

The Dream Tea Shoppe is a small tea company based in Austin, Texas. They strongly believe in the value that re-energizing and reconnecting can do to the mind and body. They specialize in Moon Milk Blends as well as Hot Chocolate Mixes. As a little background, moon milk is normally described as a dreamy mixture that combines adaptogenic herbs and ayurvedic spices, and is known to be consumed before bed to assist its consumer with sleep. It also has been called a mermaid latte

To be honest, this is my first real experience with Moon Milk, and I did not know much prior to trying besides they were that beautiful drink on Instagram and Pinterest I saw everywhere for a while. I was beyond excited to try my very own. Dream Tea Shoppe sent me their Moon Milk Trio gift box, and here are my thoughts:

Dragon Fruit Mix: Once I sprinkled the rose on the top, the aroma was a rose-sweet aroma with hints of fruitiness. There was a bit of my soy milk in the background which added a hint of creaminess to the aroma. It made me excited Honestly, the spices in this tea reminded me a lot of spiced hot chocolate, with just subtle flavors complimenting the drink. When drinking this moon milk, I noticed some sweetness with classic dragonfruit notes (or what I believe it would be). It was a nice spice and mostly consisted of some cinnamon and cardamom notes. This tea was very creamy and relaxing. This blend seemed like a subtly spiced drink with hints of sweetness to it, which made it extremely easy to drink (or in my case, chug).

Butterfly Pea Mix: I did not notice a huge aroma from this one either, could be the soy milk that I was using since I mostly just smelled the soy milk (but that was my preferable non-dairy milk of choice). The taste, however, was quite lovely. There was a natural smooth creaminess to the it with some hints of vanilla. This one was naturally quite sweet, but at times when it became a bit unmixed, it was a little bit too sweet to me. I noticed as I drank through the moon milk that there was a slight feeling of chalkiness/dryness on the tongue. The nutmeg stuck out to me immediately, and I could eventually taste bits of butterfly pea flower. These blends remind me of spiced milk (which already sounds fairly relaxing) with hints of fruity/natural sweetness to it, which I really enjoy.

Blueberry Mix: Out of the three, this one was probably my least favorite. There was just something off with it, and the couple of times that I had it, it just did not really click with me I noticed right away that the aroma was pretty heavily cinnamon and cardamom, which was surprising given the little aroma the other two blends gave off. Based on the smell, I had pretty high hopes for the mix, but I was really not sure about the taste of it. There was a fairly prominent chalky feeling to the tea, which normally is enough to off-put me. It did not really keep well mixed but I had this issue with the other two and just had to keep mixing a bit more. However, this one seemed to have bigger particles that sunk to the bottom no matter how much I tried to stir it – perhaps blueberry seeds. As for taste, it was not too sweet but mostly consisted of some spice elements.

Price: The price for the Moon Milk Trio is $32.99 for three of her moon milk blends and matching edible flowers for each one. I think this is a nice price to try the three different blends, as the separate blends

Packaging: This tea had a really beautiful branded box that the tea came in, with each tea element in a tin that had a plastic overlay on the top of it. The tin looked to be pretty good for storage. I did notice that dragon fruit did seem to be a bit more stuck together, but just a bit of prodding with a spoon allowed me to loosen it a bit.

Sourcing: Sourcing information for non-tea items are not as needed for me as a consumer, but it can be nice. There was no location data but there is a message that “All products and packaging were sourced with fair-trade, sustainable, organic values in mind”.

Have you every tried your own version of moon milk?

One thing I deeply miss, is going to tea cafes and