What is Masala Chai? | The Origin 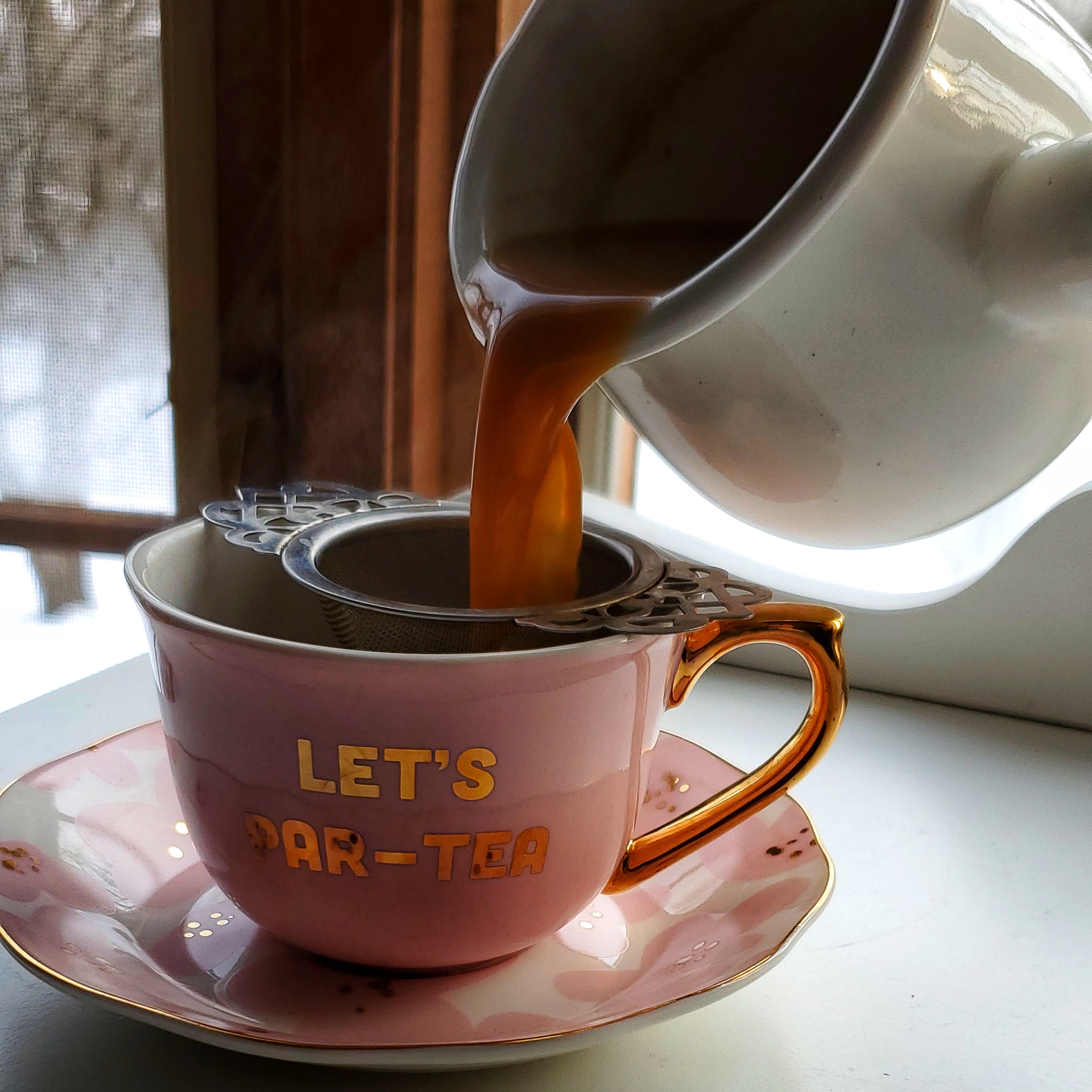 What is Masala Chai? | The Origin

Over my two years of tea blogging, most of the chai that I have consumed have been pre-blended and I never took the time to understand the standard ingredients or how to make my own from scratch. My goal for 2021 (as you have probably heard by now) is to learn more about the culture and origin of the teas that I consume. Chai has been vastly integrated into American culture through chai lattes, and Masala chai is considered the most popular form of chai. Therefore, today I am taking a deeper dive into the origin of Masala chai, but I do need a bit of help to do so. I want to start firstly by consulting a few resources that I have around me: the 30 Tea Cultures around the World Class and my good tea friend Tanisha from Chai Struck. I also did additional research which is cited at the bottom of this article.

Masala chai has a rich history, developing year by year into the beloved drink we know and love. The earliest record is in the first 500 years in South East Asia where the court of King Harshavardhana drank this tea to stay awake when in court, and also to welcome guests. This could be drank at any temperature (hot or cold) and was also used medicinally. Back then, it did not actually contain tea leaves and was mostly caffeine-free.

Black tea was introduced to the spiced beverage by the Indian Tea Association, owned by the British, in 1835, when they set up a tea farm in Assam, India. This was in an attempt to popularize the drink and this association started to encourage tea breaks for their employees where they then sold the tea affordably to the workers. The Assam farms flourished after WWII, but it was in too much surplus, which is when they started spreading and incorporating the tea into different parts of India.

The early 1900s introduced milk into the picture, being a new development of the beverage. Vendors of this tea drink saw how expensive tea leaves were, so they instead used leftover leaves and blended them with milk, sugar, and spices. The vendors were able to further cut costs by using CTC (Crush, Tear, Curl) black tea leaves. This version (CTC) was not popular to drink on its own, but it’s bold, tannic flavor boded well in Masala Chai form. This created the current popularized version of chai, which started to grow further in popularity across India. Chaiwallas began selling this beverage to travelers in train stations, brewing them in larger quantities and serving the tea in kullhads (small clay pots).

Chai has easily spread across the globe, but back in India, each region has its own version of Masala Chai. But for the rest of the world, we credit the likes of Starbucks for bringing chai, and an assortment of chai with non-dairy options as well, to the public eye.

Another variation to the origin story of masala chai is that housewives in India thought the black tea was too bitter, so they ended up adding more spices (whatever was available in their houses), milk, and sugar. But there is much less information on this variation.

Do you have more information on the origin story? Please add your contribution to the comments section! I would love to learn more, as this is where my research lead me but I am sure there are bits that I missed. Next Saturday, we will be going further into the ingredients in Masala Chai! Happy Brewing!

7 thoughts on “What is Masala Chai? | The Origin”

Good Morning! I have posted a bit about my favor