Turmeric Teas: A Deep Dive into their Blends 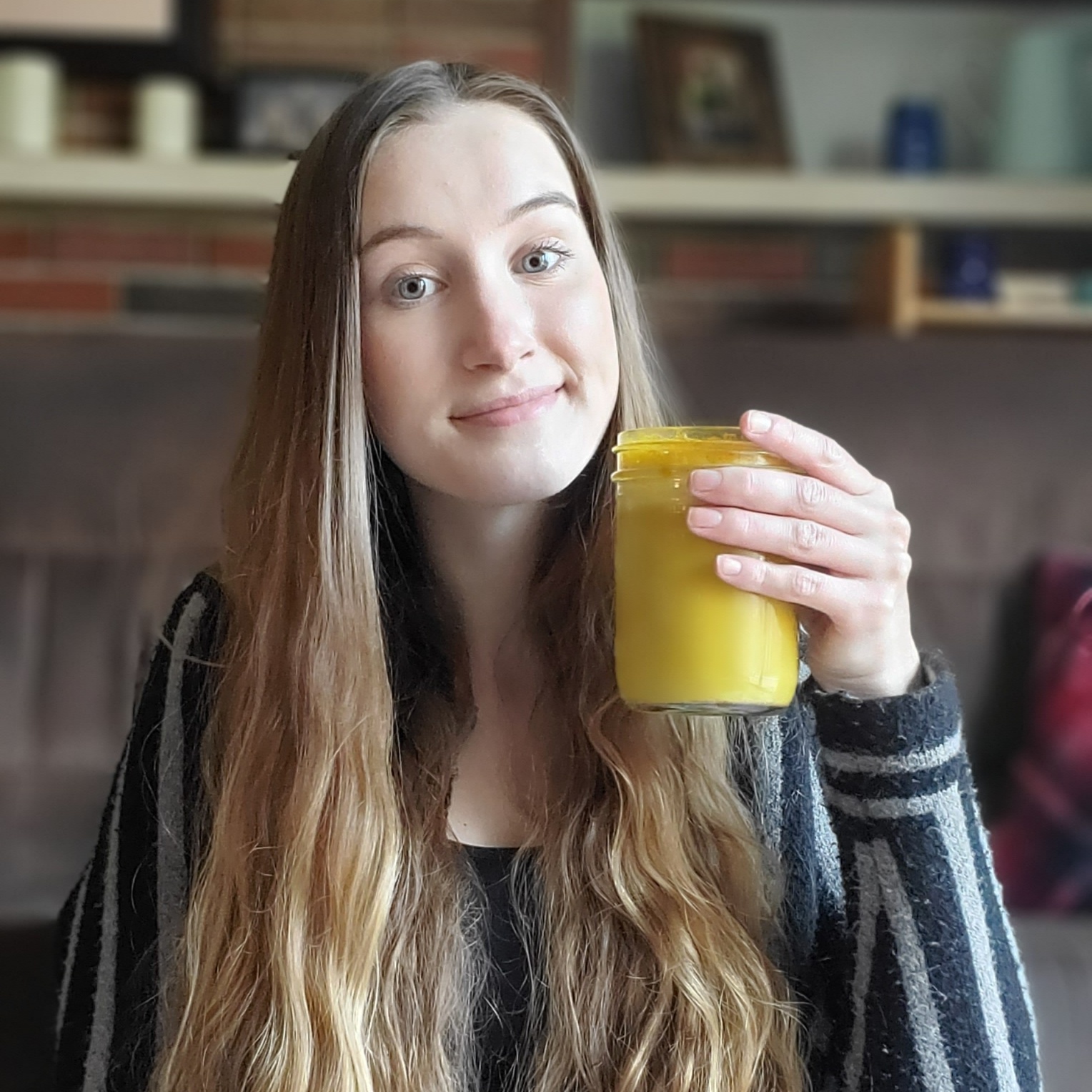 Turmeric Teas: A Deep Dive into their Blends

Turmeric Teas is a Canadian Tea Company that specializes in turmeric blends and believes that each blend should be thoughtfully crafted to restore balance to the body. This company was founded by Richa Gupta in 2015, bringing her traditions from India and specifically the ingredient turmeric. When moving to Canada, wanted to bring the benefits of turmeric to North America and the habits of others. They also believe in giving back to the community by donating percentages of each purchase to their Buy One, Feed One program, a charitable foundation that feeds people in need. Turmeric Teas sent me their Joy – Turmeric Latte blend and Winter – Turmeric Ginger blend. Here are my thoughts:

Joy – Turmeric Latte: I absolutely love this latte blend. One thing I have noticed with previous turmeric latte blends is that there is some sort of sweetening aspect to it which I personally do not like as much. So it was very refreshing to have a blend that I could add my own sweetening aspect to it for whatever level (of sweetness) I was in the mood for. I normally prepared this with a good scoop of the mix, oat milk, and a nice squirt of honey. The overall spiciness of the blend was well matched by the honey and it made the entire drink extremely soothing to consume. When preparing, I was met with the very strong scents of turmeric and ginger, with a spiciness that had to be the black pepper. The latte is very turmeric forward (as expected since it is a TURMERIC latte), and there was a really nice spice element to it that went to the back of the throat. The blend did separate a bit, leaving more of a gravely consistency behind. This was only noticeable at the end of the drink and I did a classic swirl motion when drinking to keep it mixed.

Winter – Turmeric Ginger: To be totally honest, I was not sure if I would like this blend at first sip, but I grew to like it for the same reason I like most ginger teas: the feeling the tea has when it goes down my throat. This tea is not for the spice-shy person though. Immediately every sip created a smoothing spice kick on my tongue and then down my throat. As I had a bit of congestion, it felt as if it was cutting through the mucus in my throat and warming my body from within. However, because it is so strong, it is rather homogenous in flavor being rather aggressive. The turmeric and ginger are the flavors that stick out to me the most, but I can feel the black pepper interact with my mouth the most with each sip. This is a tea that I am not sure how much I will turn to, but definitely can see me utilizing it when congested or not feeling 100%. I also tried making a tumeric chai type of drink, but I messed up the ratios and the result was an extremely spicy cup of turmeric chai. If you are going to do that, make sure you do it right!

Packaging: I had a bit of an issue with the packaging of these teas, it is possible the cold Michigan weather interfered with the compostable nature of the packaging. There was a common issue with the tea packaging where the sides of the tea pouch would come apart. The first set of teas they sent me resulted in a few of them opening from the side seams and rather unusable. The second set of teas resulted in one of the three blends opening, and at the time of this review, the turmeric latte blend packaging is starting to come apart as well. So, I would definitely suggest to change out the tea pouch into something a bit more airtight.

Sourcing: None of these two blends had actual tea in it, so I do not care so much for the sourcing information. The ingredients are certified organic.

What are your thoughts on turmeric? I feel like for the longest time, I was on the fence about turmeric. It was not my go to and after ruining many a tea towels, I thought I might not continue consuming it (joking of course). As I have explored new ways of consuming turmeric, I have found more of a fascination for it. Am I sold 100%? I am not sure, but these teas did help push me in the right direction. Happy Brewing!